COVID-19Stay safe and stay local when out on the trails - Find out more.

The highlight of the Appalachian Trail in New Hampshire is the beautiful, rugged White Mountains, the dramatic scenery of which attracts more backcountry visitors than any other part of the Trail. Travel here requires intelligent planning and ample time; plan no more than five to eight miles per day. Be prepared for steep ascents and descents that require the use of your hands and, occasionally, the seat of your pants.

Much of the Trail is above timberline, where the temperature may change very suddenly; snow is possible in any season. The same severe weather conditions that prevent trees from growing on the high ridges also require a higher level of preparedness for a safe, successful hiking trip. Snow falls on Mt. Washington during every month of the year. High winds and dense fog are common. Most shelters and campsites charge a fee.

Between the White Mountains and the Vermont border, the Trail crosses broken terrain of alternating mountains and valleys. This 44-mile stretch is noted for its fall foliage and is a good alternative to the crowds and steep scrambles of the Whites.

New Hampshire at a Glance:

Between the Connecticut River and the Green Mountains, the Appalachian Trail passes through high, rugged country with woods and overgrown farmlands. From "Maine Junction" (near US 4) south, the AT follows about one hundred miles of the famed “Long Trail” along the rugged crest of the Green Mountains.

The Trail approaches treeline at Killington and Stratton Mountains, and parts feature strenuous ascents. But, in general, Vermont hiking crosses varied terrain, at lower to mid-range elevations with a fair amount of elevation gain and loss. It passes through forests of paper birch and white pine, wooded mountains, and farm valleys. Some overnight sites charge a fee.

Vermont at a Glance:

The Appalachian Trail, completed in 1937:

In New Hampshire, the trail passes through land managed by the White Mountain National Forest. The Dartmouth Outing Club maintains the trail from the Connecticut River to Mt. Moosilauke. From there to the Maine-New Hampshire border, the Appalachian Mountain Club takes on maintenance responsibility, except for a short section in the northern Presidentials, which is maintained by the Randolph Mountain Club.

Plan Ahead and Prepare
Tell someone your plan and when you’ll return, just in case.
Trail Map
Legend
Hide All
Highlight trail segments by permitted use(s).

There are many trailheads available in the region to access the AT. Please see the map or visit the Appalachian Trail Conservancy Website for more info. 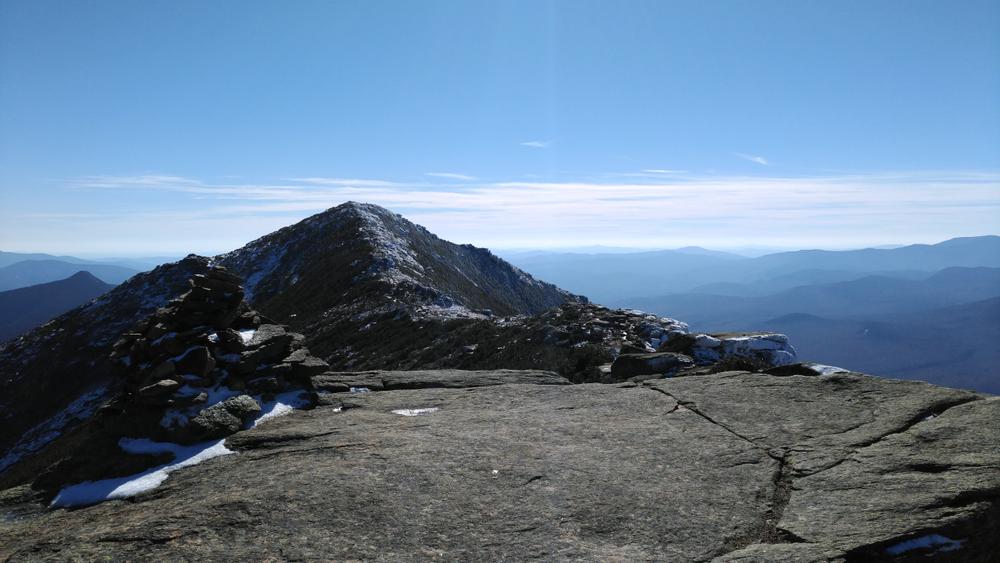 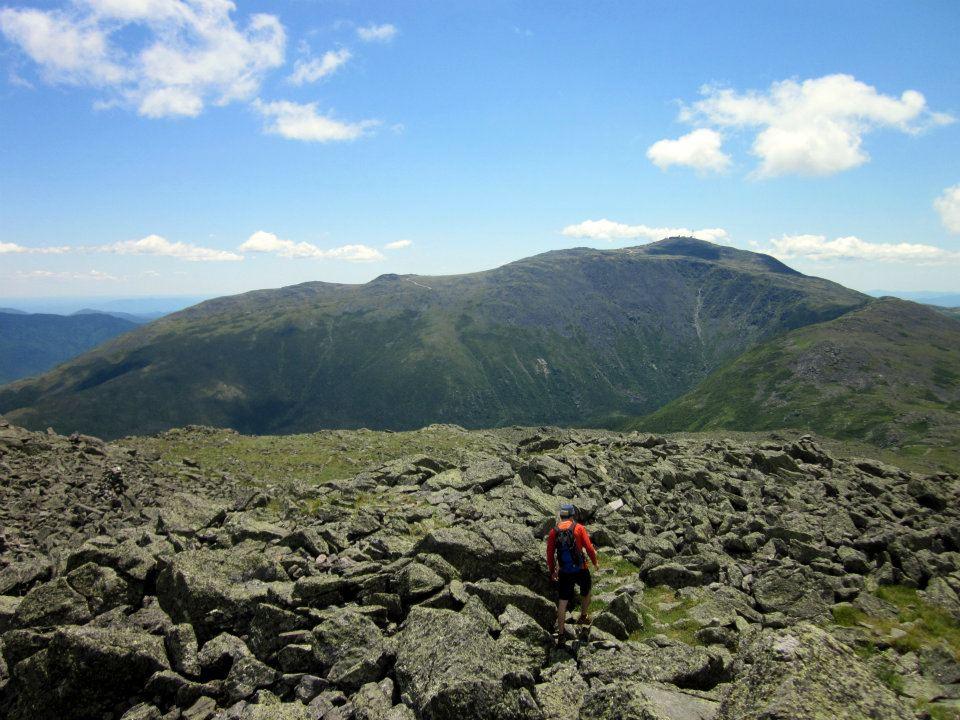 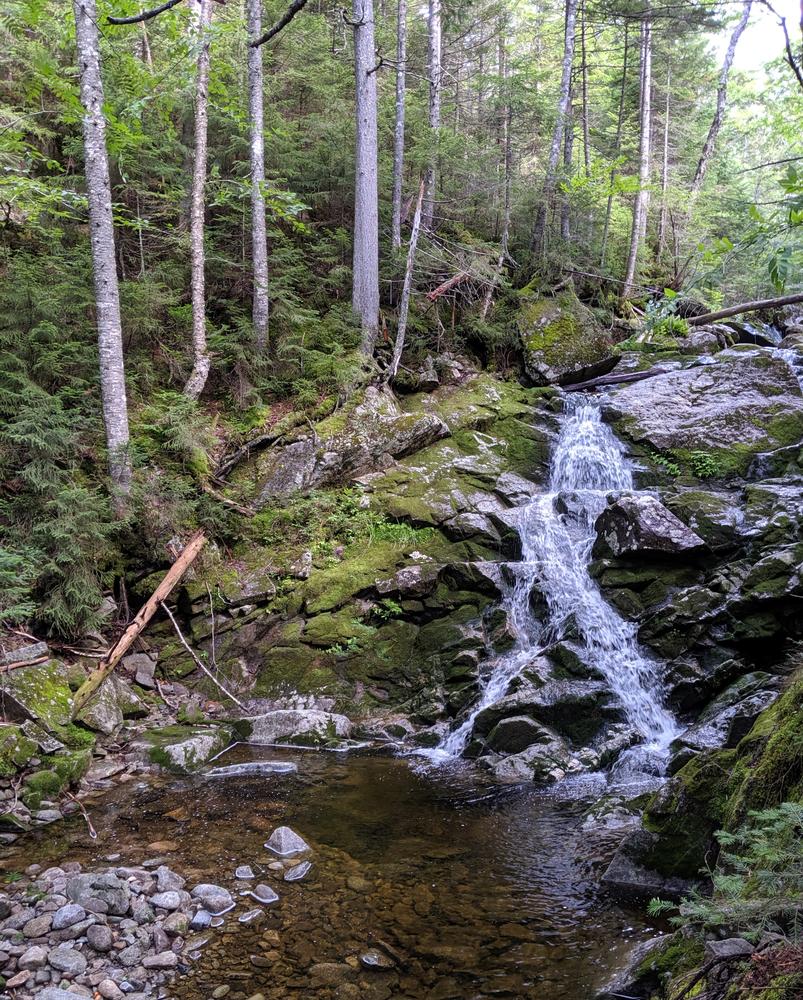