Holt’s Ledge is a precipitous cliff with fine views to the east. The cliff edge is fenced off not only to protect unaware hikers on foggy days, but also to protect the peregrine falcons that nest on the cliff in the summer. Before being protected by the Endangered Species Act, peregrines were driven out of New England by the ravages of DDT, which thinned their egg shells and caused the eggs to break before the chicks were mature enough to survive. Holt’s Ledge was one of the first sites in New Hampshire where peregrines were successfully reintroduced.

The gentler northern slope of Holt’s Ledge is home to the Dartmouth Skiway, and also the route of this day hike. The trail ascends through northern hardwood forest along the white-blazed Appalachian Trail (AT), climbing steadily for approximately 0.5 miles. At a trail juncture, a blue-blazed side trail leads right to Trapper John Shelter (named after the M*A*S*H character who allegedly graduated from Dartmouth). A rustic privy is available at the shelter 0.2 miles away. Continue straight on the AT south, climbing approximately 1 mile to the top of the ridge where the trail reaches a T junction at the edge of the cliff line. To the right, the AT south continues uphill to the wooded summit of Holt’s Ledge. Turn left, onto an orange-black-orange blazed side trail that follows along the cliff edge to a clearing 200 feet away with open ledges and fine views. On a clear day, the view from Holt’s is extensive.

Winslow Ledge, also part of the skiway, is to the north. Smarts Mountain is behind Winslow, with Mount Cube behind and to the left of Smarts. Straight out to the east is the rocky summit of Mount Cardigan. Swinging to the south are Ragged Mountain, Mount Kearsarge, and Mount Ascutney. To continue the hike, either retrace your steps back down the AT, or follow the road down from the ledges towards the top of the chairlift, 100 yards away. Before reaching the lift shack and shelter, turn left at the white birch trees and follow the wide ski trail known as “Papoose” down the mountain.

Please note that the cliff edge is fenced to protect the peregrine falcons who use the cliffs to nest and raise young. Please stay behind the fence and away from the cliff edge. Climbing at Holt's Ledge is closed during the nesting season, mid-April through August. 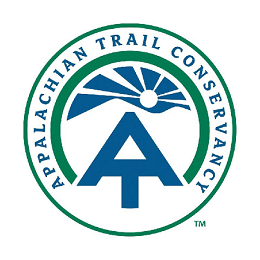 Plan Ahead and Prepare
Know your limits – it’s okay to turn back. Your home is the ultimate destination, not the summit.
Trail Map
Legend
Hide All
Highlight trail segments by permitted use(s).

Take Route 10 north from Hanover into Lyme. Coming around the green in Lyme, bear right at the white church onto Dorchester Road, and follow signs for the Dartmouth Skiway. After passing through Lyme Center 1.8 miles from the Lyme green, the road winds around for another 1.3 miles before reaching a fork in the road. Turn right and continue to park in the Dartmouth Skiway’s lot (during winter an area may be established for non-skiers to park in order to make it easier for the staff there to see if anyone is still on the mountain). Walk back to the fork and head left into the woods on the Appalachian Trail.

Click on a parking icon to get custom directions
Comments (1)
Please Log In or Create Account to add comments.
okhmhaka
This is an amazing hike! The views are incredible and the hike is well marked with yellow blazes that aid in route tracking to your points of interests. Wear your micro spikes in march! Its ice all the way up and slippery.
Services
Map View Add a Service
These awesome businesses support our goal of connecting people to outdoor adventures!
Hang Tight!
Nearby services are loading
No Services Found
Find Services
Photos 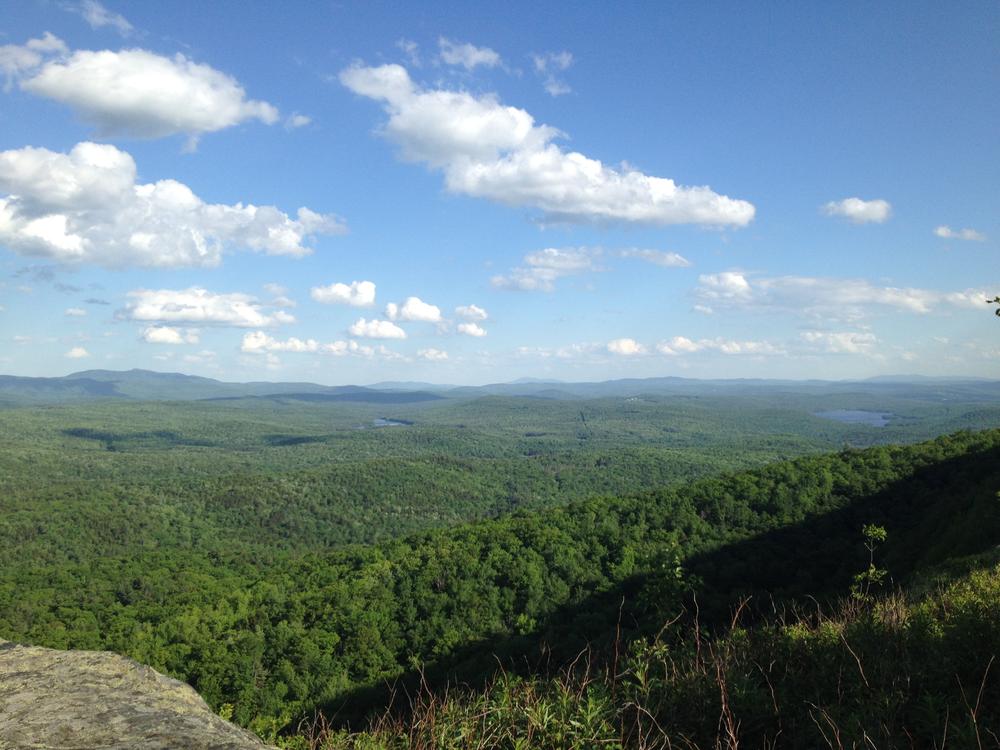 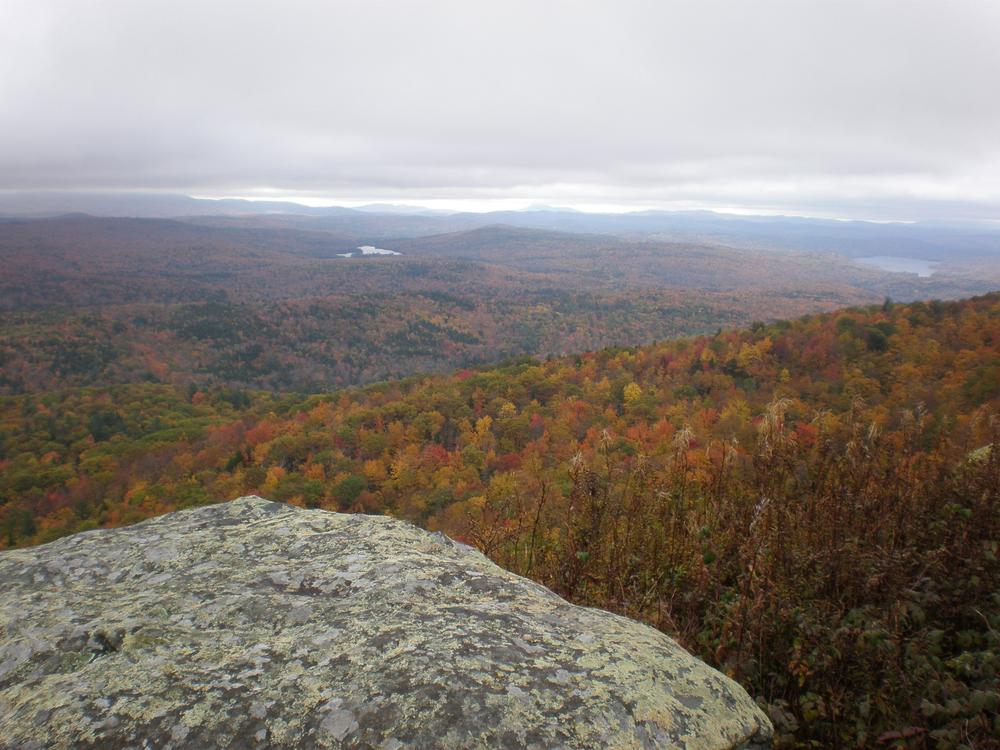 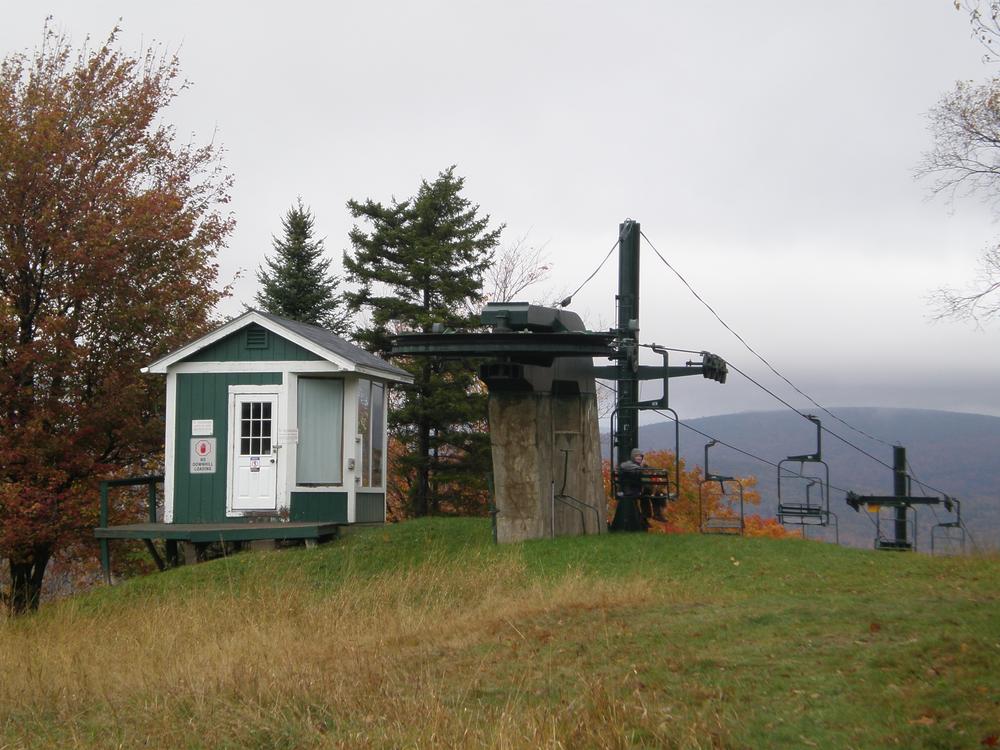