The Batchelder Mill Road trail system is the by-product of logging that occurred some years ago.  The trails were made when logs were dragged from where they were cut to where they were loaded onto trucks.  The official trails have been marked with colored blazes. Stay on the blazed trails if you are concerned about getting lost.

Mill Brook, which is located near the entrance to the trails on Shawmut Street and Batchelder Mill Road, played a significant role in the history of Concord. On the westerly side of Mill Brook are remnants of an old brick mill where bricks were manufactured as early as 1734. This was one of several areas in the City where clay deposits were readily available. Near the bridge to your left is a rise in the earth. This was an old dam, believed to be the first in Concord. It was created to hold back the water, in order to run a water wheel at one of the many mills that lined Mill Brook. An observation deck now overlooks the wetland that was once the Mill Pond.

The land where a majority of these trails are located is called Broken Ground. Broken Ground is the remnant of a glacial delta which was once known as the Dark Plains (known today as Concord Heights). It is a pine barren with soils of deep, fine sand and vegetation of scrub pine and scrub white oak. Early explorers described this land as having little value.

Legend has it that prisoners in Concord’s early days were never found after they broke out of prison and made their way across the Merrimack River into rugged, disorienting landscape of the Dark Plains. They became lost forever. 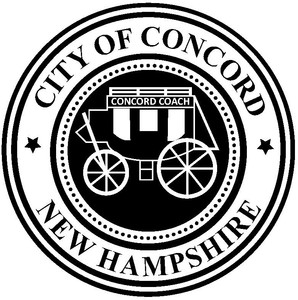 Dispose of Waste Properly
Pack it in, pack it out. This goes for trash, leftover food, toilet paper, and hygiene products. If you brought it into nature, please bring it out.
Trail Map
Legend
Hide All
Highlight trail segments by permitted use(s).

To get to the Batchelder Mill Road Trail from East Concord:

From East Side Drive:

Turn onto N. Curtisville Road and proceed to the cul-de-sac at the end. Park at the gate and walk to the trailhead. 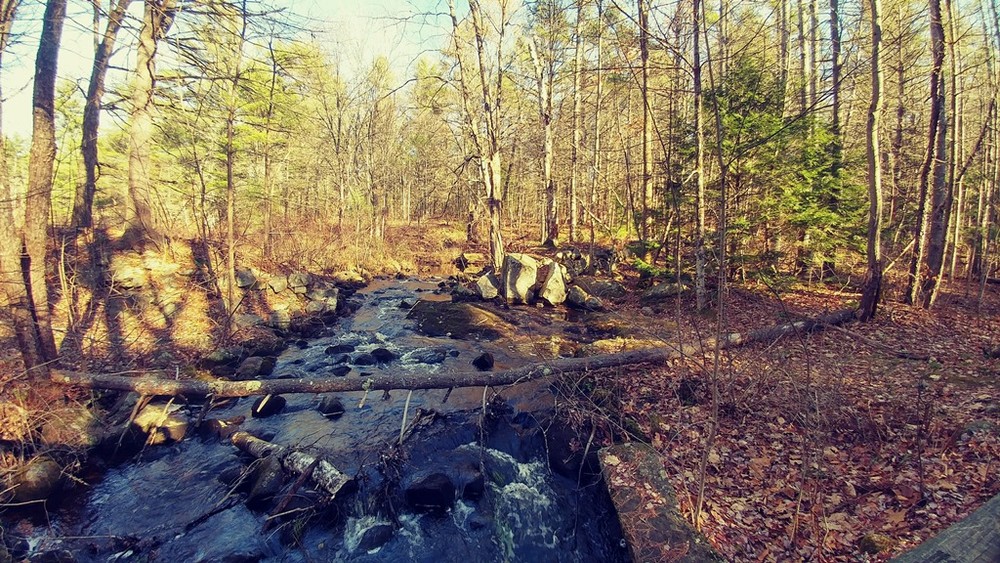 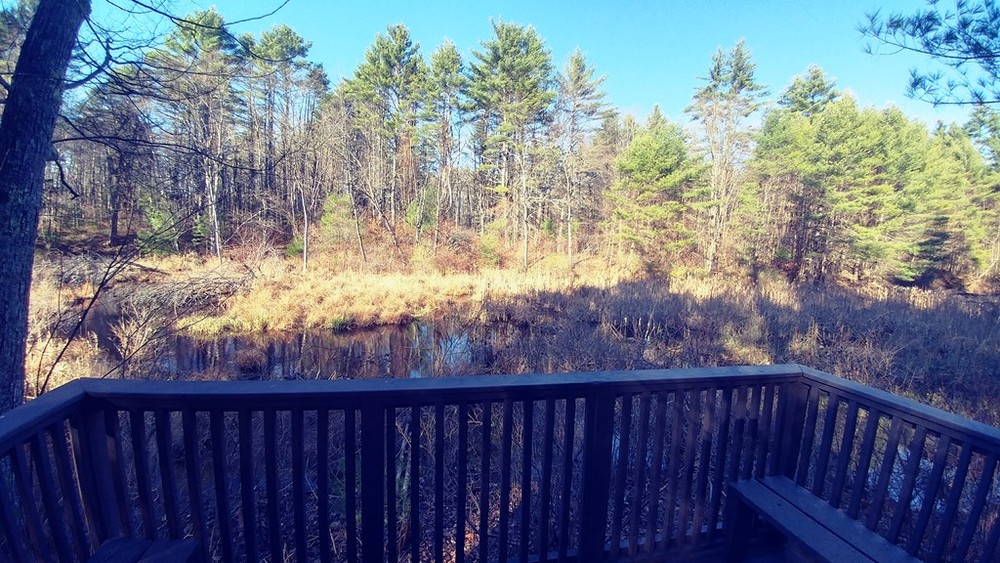 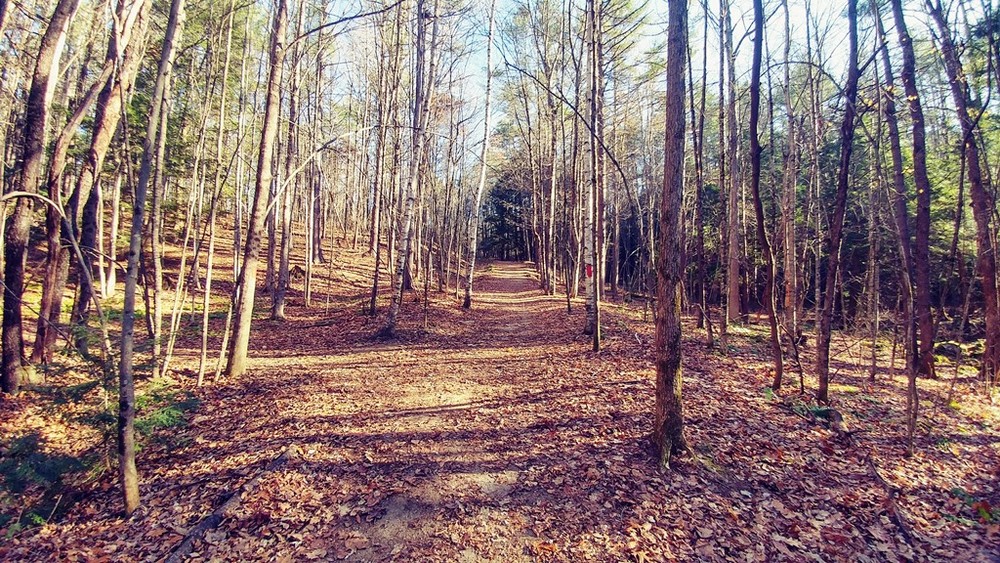