The Healdville Trail climbs from the base to the summit of Okemo Mountain in Ludlow and Mount Holly. Highlights of this trail include the former fire lookout tower on the summit and a vista along the trail with views to the north and west. Crews from the Vermont Youth Conservation Corps constructed the trail under the direction of the Vermont Department of Forests, Parks and Recreation during the summers of 1991-1993.

The blue-blazed trail starts out on an old logging road that crosses a small bridge and follows along the railroad tracks a short distance. It then turns right, away from the tracks. It crosses a second bridge (0.2 mi) and parallels a brook before crossing it on a third bridge (0.7 mi). The trail climbs steadily on switchbacks to a plateau (1.5 mi) where the trail flattens out and follows the mountain contour. The trail then crosses a stony brook bed (2.0 mi) and climbs to an overlook (2.3 mi) with views to the north (Salt Ash Mountain, Shrewsbury Peak, Killington Peak, Little Killington Peak, Mendon Peak) and west (Taconic mountain range). Beyond the overlook, the trail climbs steeply upward for about ½ mile. The trail levels, coming to the remains of a forest lookout ranger’s cabin (2.9 mi), and just beyond the cabin, intersects with the trail from the Mountain Road. Turn right at this signed trail intersection and continue to the fire tower (3.0 mi). The trail ends at the fire tower. The view from the tower includes the Okemo Resort ski area on the eastern flank of the mountain; Mount Ascutney to the east; Glebe Mountain, Mount Snow (in the far distance) Stratton Mountain, and Bromley Mountain to the south; Dorset Peak and the Taconics to the west; and Killington Peak to the north.

Return to the parking area by descending the same route.

A short hike (0.3 miles one way) to the fire tower and summit of Okemo Mountain is available seasonally from the top of the paved Okemo Mountain Road. Drive up the paved road and park in the wide gravel area at the end of the road being careful not to block the gate. Walk around the gate and up the gravel surfaced work road approximately 0.2 miles. When approaching the height of land, look for an Okemo Summit Trail sign on the right. Turn right and follow trail 0.1 mile to signed intersection with the Healdville Trail. Continue straight to fire tower.

Okemo State Forest provides many varied recreational opportunities. The paved Okemo Mountain Road is one of the most popular attractions on the forest providing motorists, hikers, and bikers access to the mountain summit and hosting special events such as sports car hill climbs. During the winter, the road becomes part of the Okemo Mountain Resort, one of Vermont’s major ski areas.

Be Considerate of Other Visitors
Respect other trail users and be courteous when passing.
Trail Map
Legend
Hide All
Highlight trail segments by permitted use(s).

From Ludlow: From the intersection of Vermont Routes 100 and 103, head west on Vermont Route 103; turn left on Station Road (2.7 mi). Turn left again just after the railroad tracks (0.8 mi) and park in the lot at the end of the gravel road.

From Rutland: From the intersection of US Route 7 and Vermont Route 103, head south on Vermont 103; turn right on Station Road (15 mi). Turn left just after the railroad tracks (0.8 mi) and park in the lot at the end of the gravel road

Click on a parking icon to get custom directions
Comments (1)
Please Log In or Create Account to add comments.
melisdan885
5/16/20 The Mountain Rd access (to drive to the parking area near the summit) is closed due to ice and snow. I was aware that the trail system was closed at this time, figured I could drive it.. nope.
Services
Map View Add a Service
These awesome businesses support our goal of connecting people to outdoor adventures!
Hang Tight!
Nearby services are loading
No Services Found
Find Services
Photos 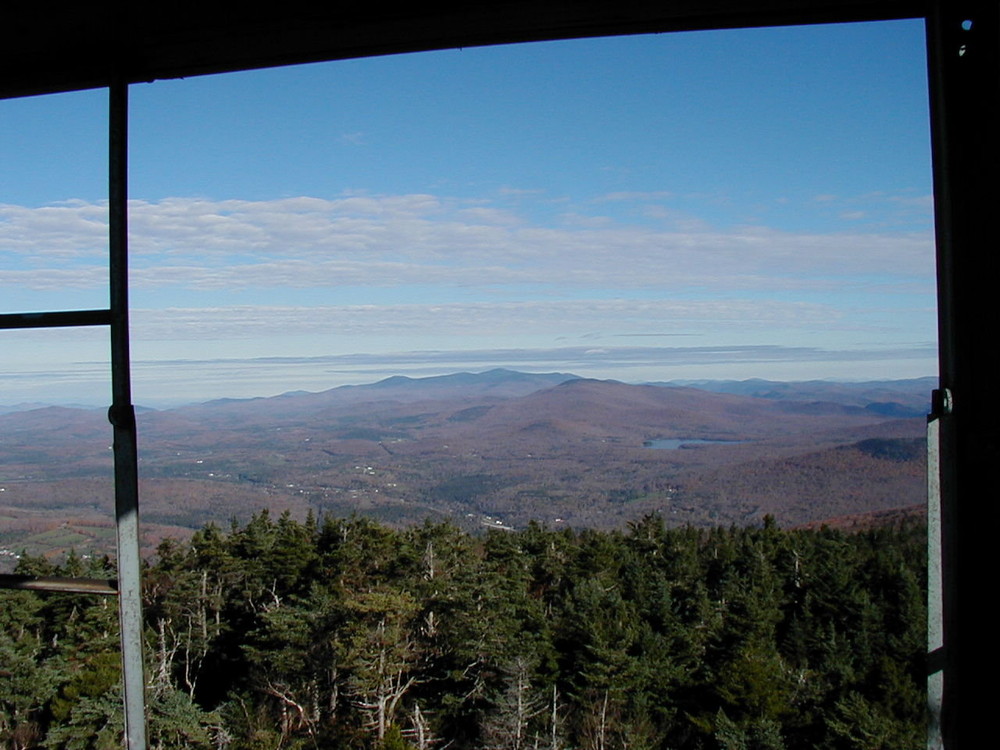 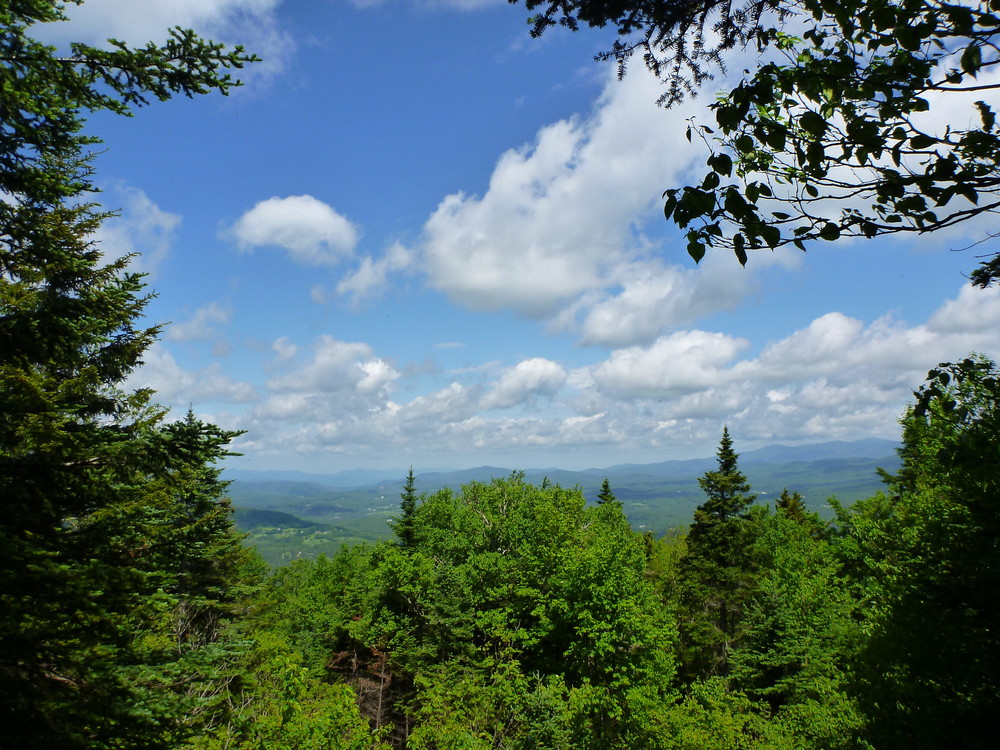