Gore Mountain Trail: This trail provides an excellent remote backcountry experience, but can be wet in some places so plan accordingly. Originally constructed around 1912 to service a forest fire lookout station (now defunct), the Gore Mountain Trail was re-established in 2000 and is now part of the Kingdom Heritage Trail system. Evidence of the old telegraph line (wire, poles, insulators) is still evident in places. From VT-114, the trail follows an old logging road up a moderate climb and eventually reaches a series of abandoned beaver ponds and wet meadows. The trail skirts the edge of the openings, crosses a stream and soon reaches Gore Junction. The trail to Middle Mountain Trail goes to the right. Continuing toward the Gore Mountain summit, the trail winds through the woods, crosses a large stream (use caution in the winter), and eventually reaches a large logging road. From there, the trail climbs to a short lookout spur where views are available to the west. After crossing a second log road, the slope increases markedly. As the trail approaches the summit, it winds over granite bedrock on the shoulder of the mountain. From the summit, there are limited views of the Nulhegan Basin to the south.

Gore Mountain East Trail: The trail begins at the Lewis Pond Overlook on the Silvio O. Conte National Fish and Wildlife Refuge and travels northwest to the historic Gore Mountain fire wardens cabin. From the Lewis Pond Overlook parking area, the path follows a section of woods road that is used in winter by snowmobiles for a short distance before entering the woods on the right. Nearby, a forest opening offers a second view in the direction of Lewis Pond. In the woods, the trail approaches a boundary marker and then, taking a sidehill approach, passes through mature open forest. Climbing steeply in sections, the trail enters the upper elevation softwood forest and crosses areas of wet, open bedrock where occasional views are available to the south and east. Passing over a low knoll, the trail enters a blowdown area and soon emerges at the summit. The trail is 2.3 miles from the overlook to the fire wardens cabin.

Gore Mountain is part of the Kingdom Heritage Trail system. For more information about the trail contact: 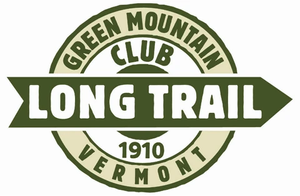 To climb Gore Mountain from the east: The trailhead is at the Lewis Pond overlook in the Silvio O. Conte National Wildlife Refuge. From Brighton (Island Pond), drive 1 mile west on VT-105. Turn left onto Henshaw Road and proceed for 4.7 miles. Take a slight right onto Four Mile Road. After 3.9 miles, turn left on Lewis Pond Road and proceed for 6.5 miles.. Turn left onto Lewis Pond Overlook Road for 1.2 miles. The trailhead is at the end of the road. Please note that roads in the refuge are gravel and may not be suitable for low clearance vehicles. Dump trucks, log trucks and heavy equipment have the right of way.

Trails
Private Property
This trail passes through private property. Please respect the landowner and protect future access by staying on the marked trail and following all rules.
Trails
Remote
This trail traverses through remote and unpatrolled areas where hazards, changing conditions, and varied terrain all affect your safety. Be prepared for a backcountry emergency. Cell phone service is limited, and in many areas, not available.
Photos 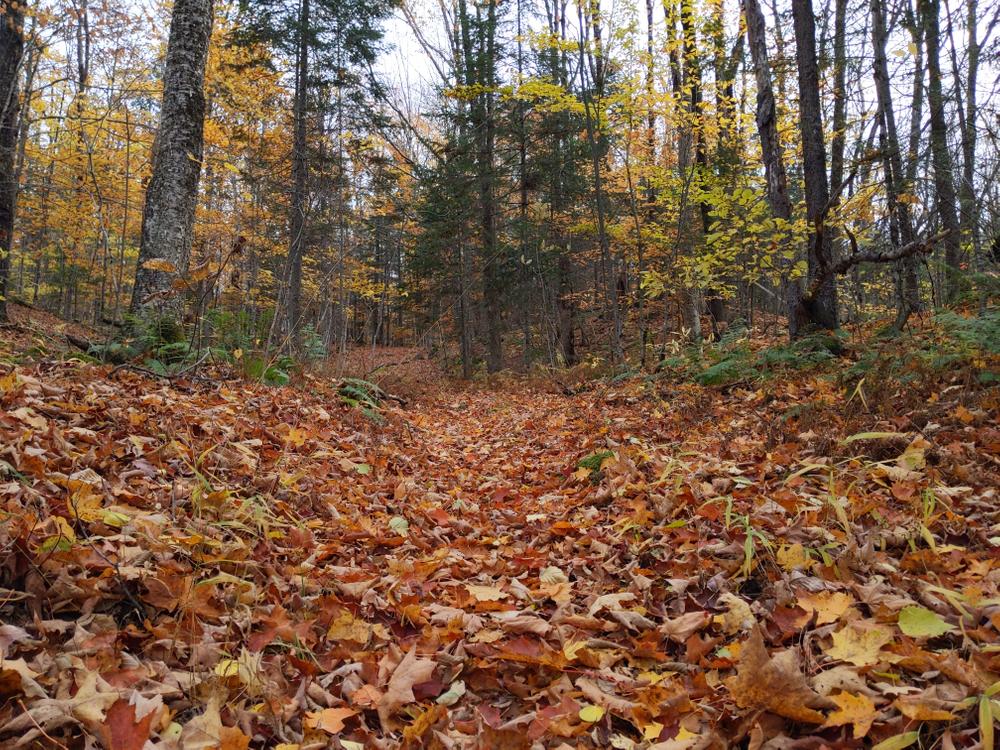 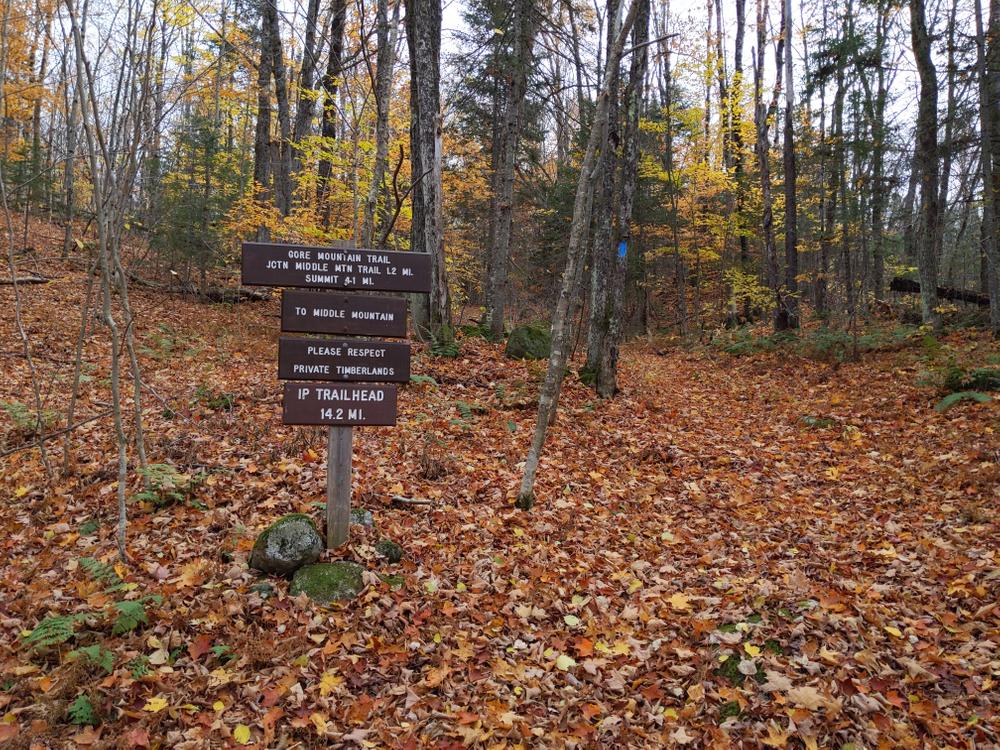