The Robert Frost Trail extends two miles from Lake Paran in North Bennington to Route 7A in Shaftsbury. Almost half of the trail passes through woods on the farm once owned by Robert Frost, and where in 1923 he wrote "Stopping by Woods on a Snowy Evening." Robert Frost lived on the property from 1920 to 1928.

A footbridge (above) at the mid-point of the trail provides benches for resting and affords lovely views up and down Paran Creek. The trail also features a vantage point for looking over Lake Paran to the Village of North Bennington -- and beyond to The Mile-Around Woods. The Robert Frost Trail (map and guide here) is marked throughout its length by blue painted blazes.

There are sweeping views from the trail south to Mount Greylock in the Berkshires, west to the hills of Hoosick, N.Y., northwest to the Taconic Mountains, and east to the Green Mountains. The trail also passes through a red pine stand planted by Robert Frost and remnants of his orchard. Most of the route is gently sloped or flat, although there are short grades east of the lake.

History of the trail

When Robert Frost purchased the old Peleg Cole farm in South Shaftsbury he was, according to Frost biographer Jay Parini, "most taken by the ancient apple orchard on the property —'as good as they get,' he said." Frost and his son Carol added to the existing orchard in a week of planting in April 1924. The orchard now survives as a dozen or so scattered trees visible along the easterly end of this trail. Click here for more about Robert Frost's years on the farm in South Shaftsbury.

Supporters of the project

All of the trail corridor is protected by a conservation easement stewarded by the Vermont Land Trust, Inc. Acquisition of the Frost Property and other sections of the trail was made possible by two generous grants by the Vermont Housing and Conservation Board. A donation of land by Sage City Syndicate Incorporated was decisive in creation of this trail. A grant by the Windham Foundation supported trail construction.

The Fund for North Bennington, Inc. gratefully acknowledges the many other generous grants and donations, along with the volunteered assistance, that made this project possible.

For more information, contact Rob Woolmington at the Fund for North Bennington:

Respect Wildlife
Keep your pets under control at all times, to protect both them and wild animals, fragile environments, and the enjoyment of other visitors.
Trail Map
Legend
Hide All
Highlight trail segments by permitted use(s).

The western access to The Robert Frost Trail is at the swimming area on the north shore of Lake Paran. Parking is available at the recreational area there. Parking map here. The trail starts at the edge of the woods just beyond the east end of the sidewalk that leads to the beach. 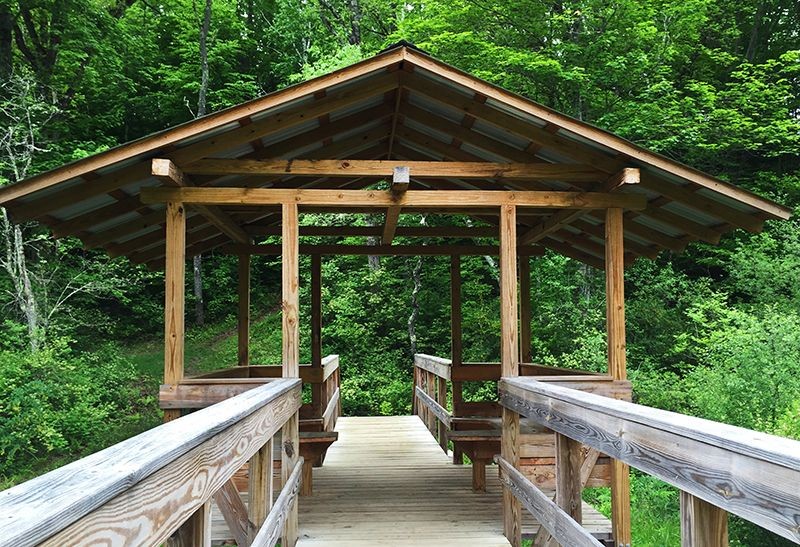 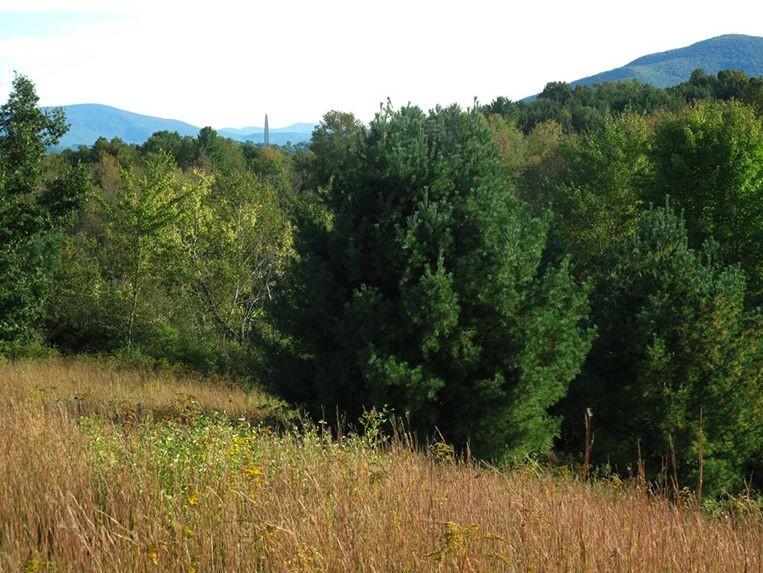 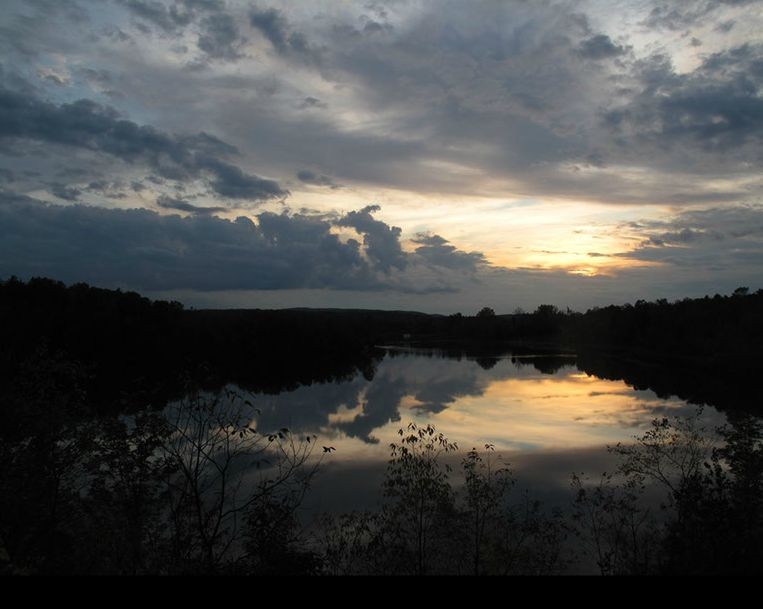 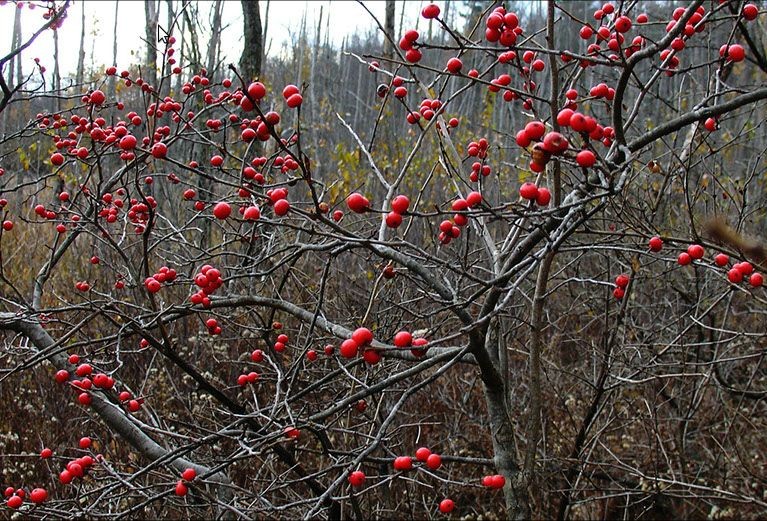 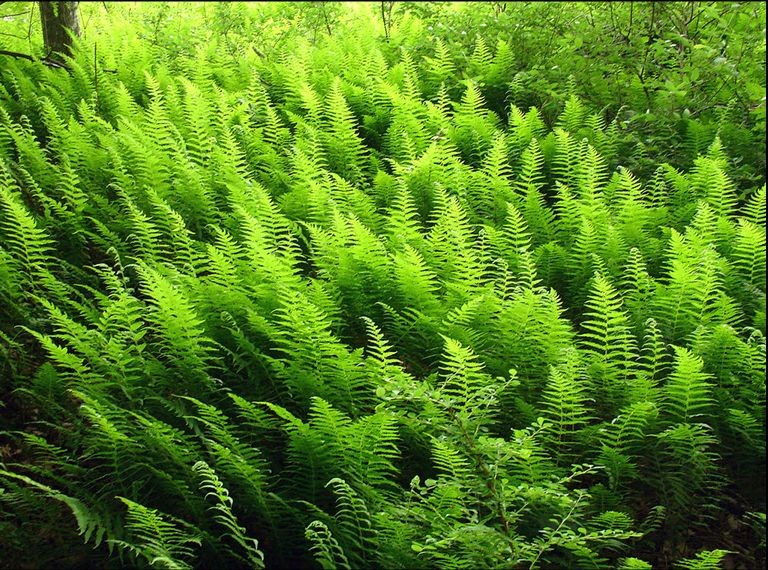 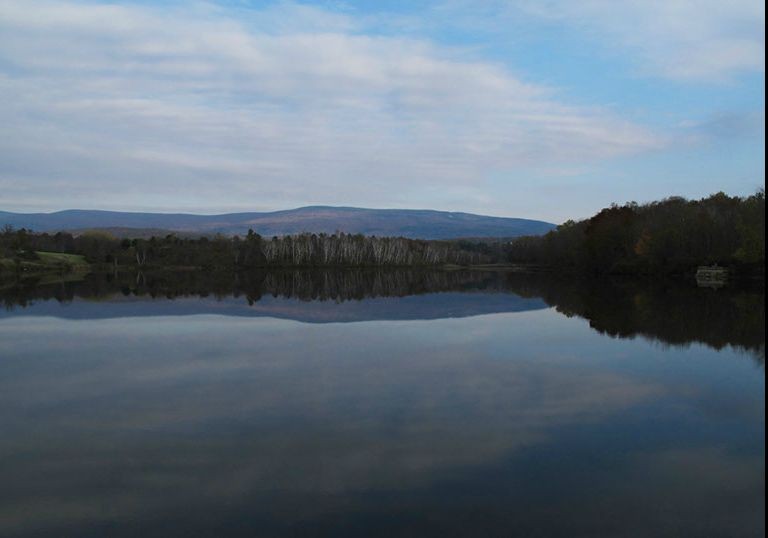 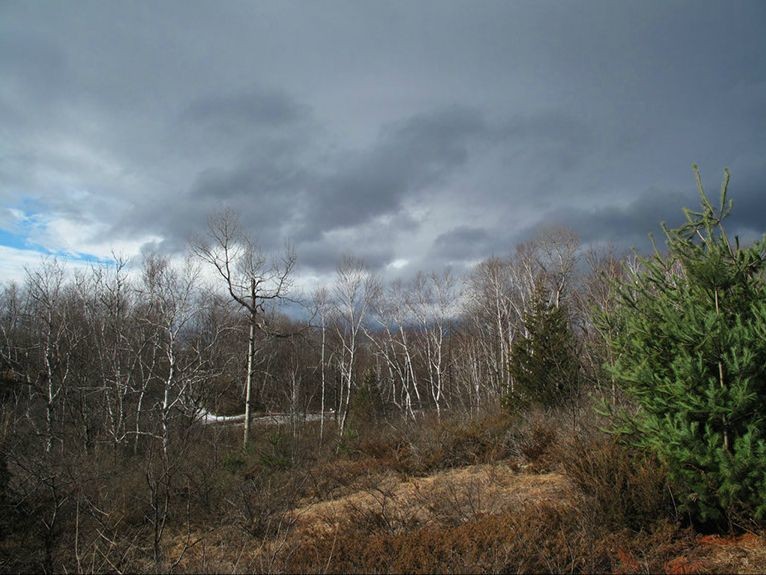 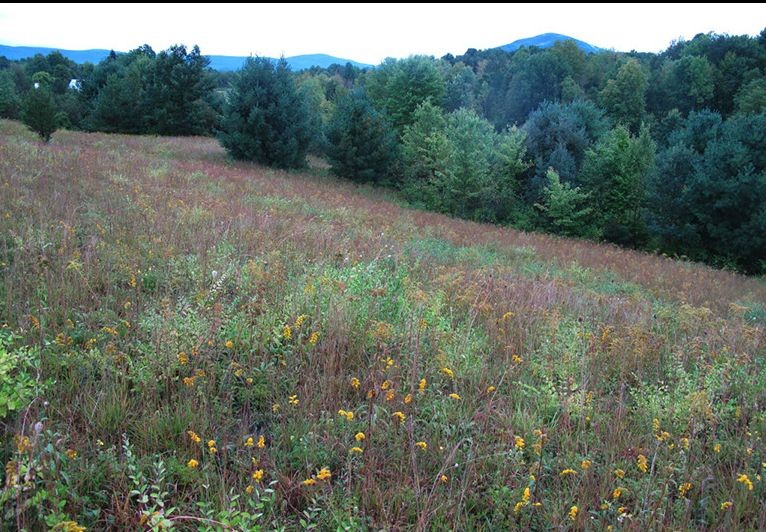