Walk into the woods along the Vermont Association of Snow Travelers trail that runs parallel to a private driveway. Continue on the VAST trail beyond the end of the driveway. The path goes through a wetland and then veers left. Immediately after watch for a Nature Conservancy trail marker which leads sharply right off the woods road and up hill. Follow the white blazes to Chickering Bog, where a boardwalk leads ahead through the fen to open water. A dead-end spur trail leads right along the fen edge, and a short loop trail leads left.

Just 15 minutes from Vermont's state capitol of Montpelier, this wide-open peatland, circled by dark tamarack, spruce and fir forest, feels as if it is a world away. Chickering Bog began to form when glaciers receded from Vermont over 10,000 years ago and left behind a bedrock basin that filled with water. Chickering Bog is actually misnamed; this so-called bog is really a fen. Water enters bogs solely through rainwater, while fens like Chickering Bog are also fed by calcium-rich groundwater and springs.

A one mile trail and boardwalk named after our former director, Bob Klein, passes through a second growth mixed conifer/broadleaved forest before reaching the fen boardwalk which allows visitors to get close to the myriad of fen plants such as blue flag iris and showy lady's slipper orchids, as well as to wildlife. Bullfrogs, pickerel frogs, northern leopard frogs and wood frogs all strike up their choruses in season. Wood ducks, barred owls, pileated woodpeckers, swamp sparrows and other birds are found here. In winter, the tracks of mammals ranging from fishers to white-tailed deer and snowshoe hares crisscross the fen's frozen surface. With the help of the Vermont Youth Conservation Corps the boardwalk was reconstructed in 2006 to provide an unobstructed view of the fen and wetland plants by allowing visitors to walk out over the wetland without disturbing it.

This special natural area is now being recognized with a Class I Wetland Designation which is like winning "best in show" among conservation circles. We invite you to come visit what is considered the largest and best example of a rich fen in Vermont.

Chickering Bog Natural area is located in East Montpelier and Calais. To get there from Montpelier, take Route 2 east 6.5 miles to East Montpelier. Then take Route 14 north about 3.2 miles to North Montpelier where you will see Riverbend Store and North Montpelier Pond on your right. Continue on Route 14 for 1.1 miles until you see Lightening Ridge Road on the left, which is marked by a sign for the Calais Elementary School. Turn left and go 1.5 miles until George Road on your right.  Take a right onto George Road--immediately after turning, you will see a parking area on your left labeled "Chickering Bog Parking Area." The Natural Area is accessed by a ROW from Lightening Ridge Rd, which is also shared by the Vermont Association for Snow Travelers; you will see a white sign that reads “Nature Trail”. 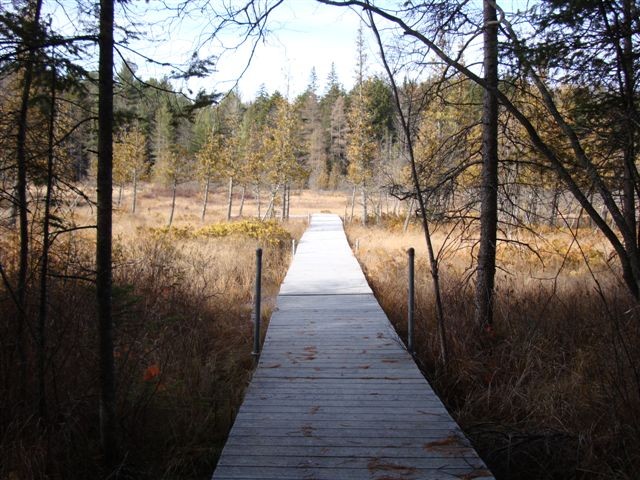 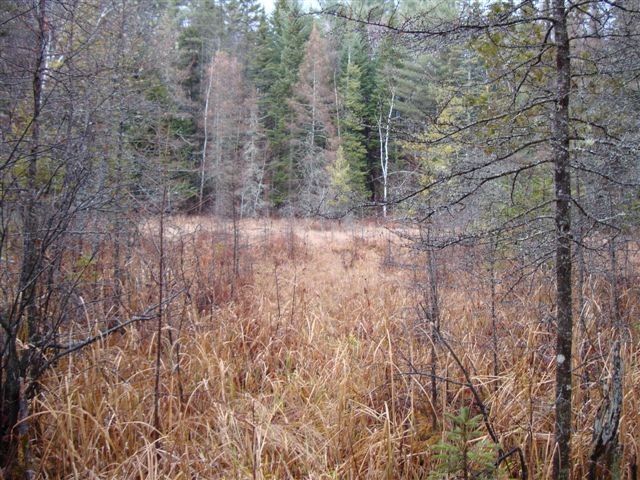 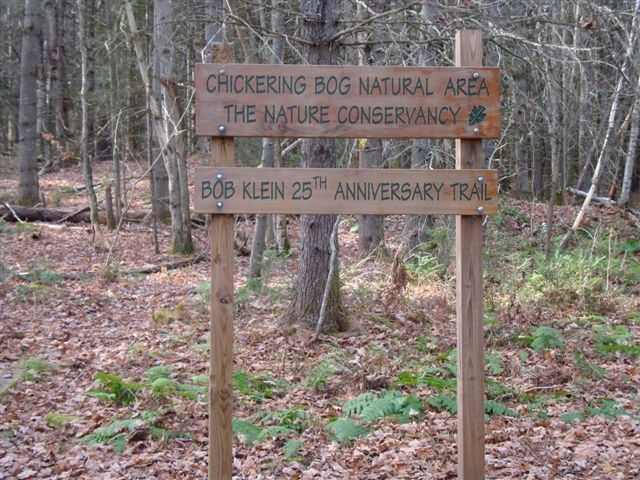 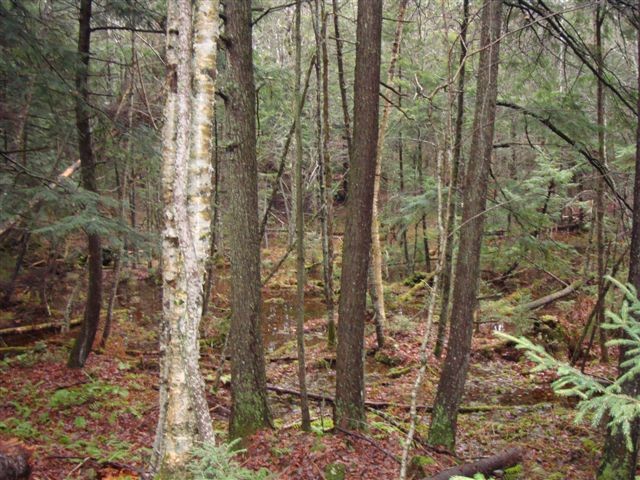 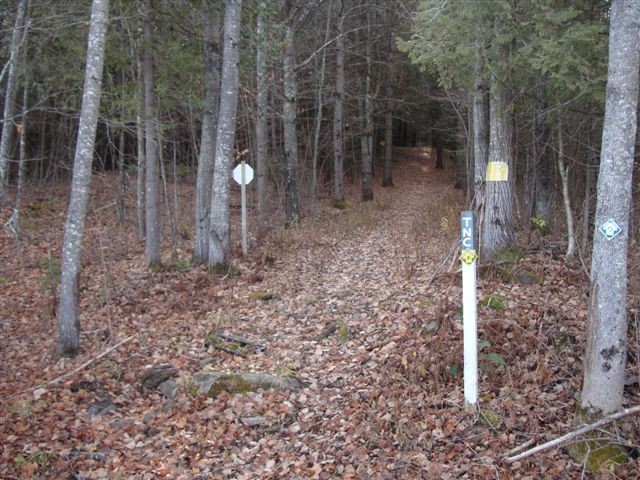 Please wait…
Join In on the Fun!
Log in or create an account below to unlock all the great features of Trail Finder: keep track of trails you want to do, preserve memories of trails you’ve done, earn badges, and more!
Your log in attempt was not successful. Please try again.
Don't yet have an account?
Create Account
Already have an account? Login here
Enter your username, and we will send you a new, randomly generated password to your email account.
Login here