Burton Island is a 253-acre park off  the southwestern tip of St. Albans Point in Lake Champlain’s 'Inland  Sea'. The park is accessible only by boat, with the state’s passenger  ferry making the 10-minute trip from Kamp Kill Kare State Park.

Walking trails access much of the island's shoreline. The Southern Tip Trail, which ends at a scenic picnic area, is also open to bicycles (there is an extra fee to take bicycles on the ferry).

The park also has 17 tent sites and 26 lean-to sites plus 15 boat moorings and a 100-slip marina with Wi-Fi (wireless internet) connection, dockside  electricity, and a marine holding-tank pumpout facility.  This, with ferry service to the island (no vehicles) from Kamp Kill Kare, makes Burton Island one of  the most unique parks in Vermont. Rest rooms have running water and hot  showers ($).

18th  century maps refer to this as the “Isle of White.” Jesse Welden, an  early St. Albans settler and agent for Ethan and Ira Allen, is  attributed with clearing and farming the island. As recently as 1874,  Lake Champlain navigation charts label it “Potter’s Island,” though  C.C. Burton, a farmer on the mainland, was using the island for pasture  by the 1840’s. Sidney Burton owned the island through the early 1900’s  and leased it to tenant farmers who raised  cows, pigs, sheep and  chickens. Crops included beans and peas.  Remnants of the island’s  agricultural past such as fence lines and stone piles, rusted farm  implements and the foundation of the old barn are still visible.

Sidney  Burton built a hunting and fishing camp on the eastern point in 1902.  Ida Lashway inherited the island and continued leasing to tenant  farmers, selling it to Randall Dimon in the 1950’s. The Dimon’s  summered in the cottage for many years after selling the island to the  State of Vermont in 1962.

Burton  Island State Park opened in 1964. Original plans to build a causeway  was abandoned for the unique appeal of an island campground without cars. A marina was built to accommodate boats. Ferry service was  implemented in the 1980’s.  The marina is a lively stopover for people  cruising the lake. The campground is popular with those who enjoy  relaxing on a semi-remote island away from cars.

Early  logistical problems posed by the lack of a nearby mainland access to  Burton Island led to the acquisition of Kamp Kill Kare, a former boy's  camp at the tip of St. Albans Point, in 1967. Kamp Kill Kare State Park  provides support facilities for Burton Island, including parking lots,  a boat ramp and the ferry dock and breakwater. Kamp Kill Kare is a day use  park with a swimming beach, picnic area and group shelter. Renovated in  1982, the 1870’s-era railroad resort hotel on the grounds now includes  staff housing and public rest rooms. The  first floor lobby  includes historic photos of both parks.

More information can be found at the Vermont State Park website.

Plan Ahead and Prepare
Make a Plan B before you head out the door. If the parking lot is full when you arrive at the trailhead, go to your second destination.
Trail Map
Legend
Hide All
Highlight trail segments by permitted use(s).
Directions 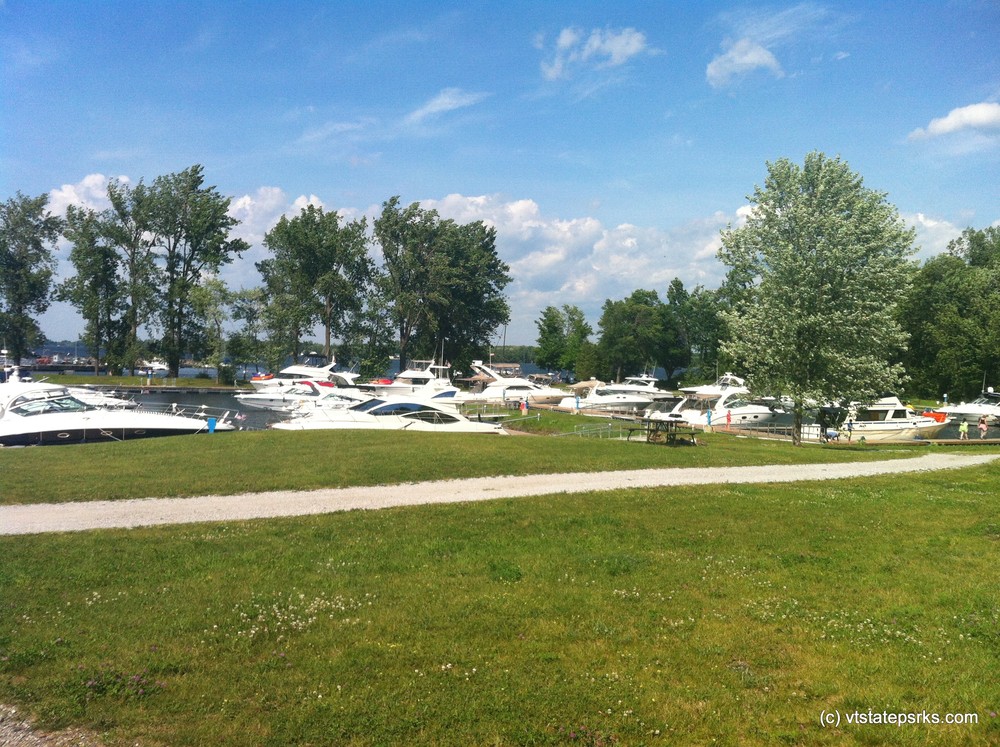 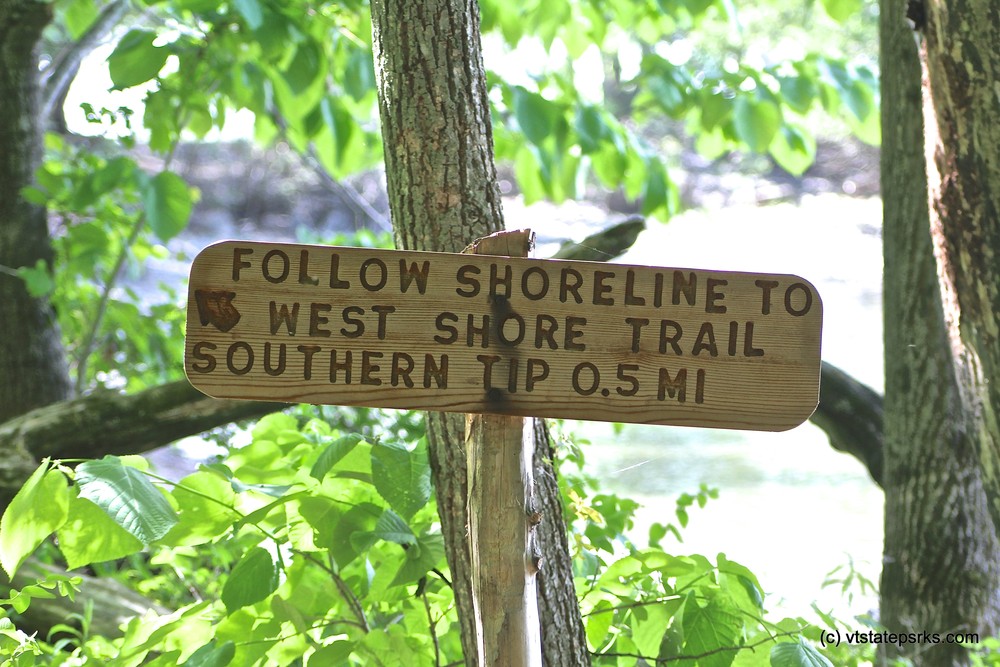 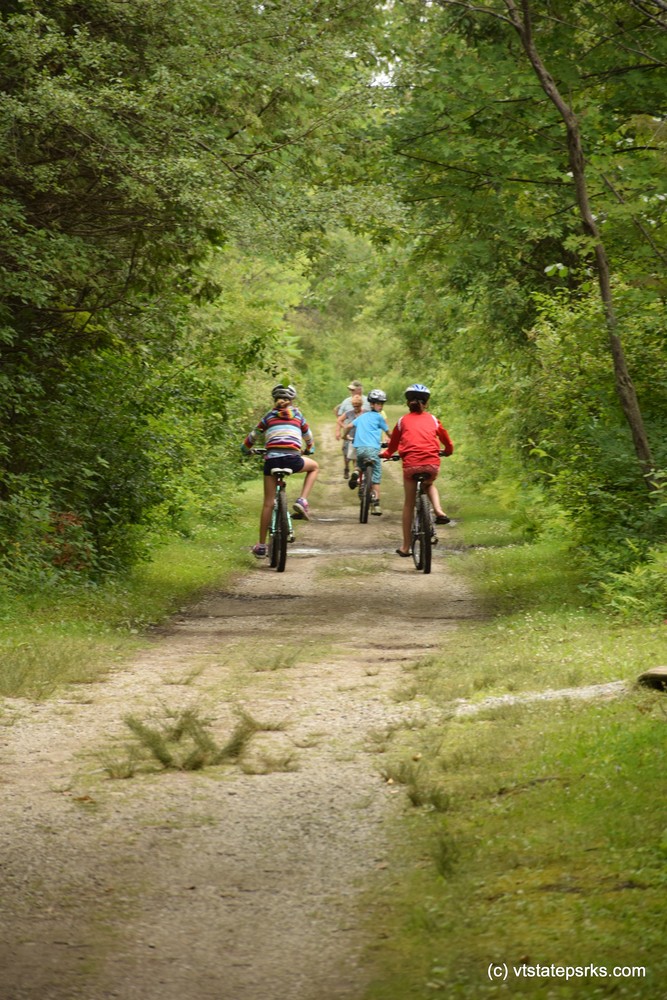